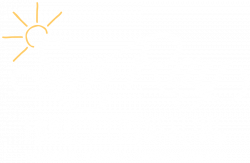 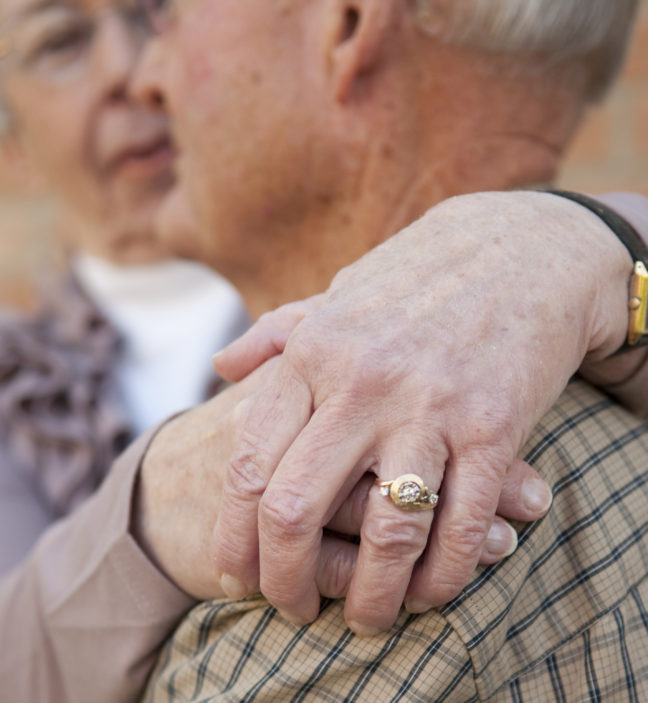 World renowned for his work on marital stability and divorce prediction, John Gottman has conducted 40 years of breakthrough research with thousands of couples. His work on marriage and parenting have earned him numerous major awards, including: 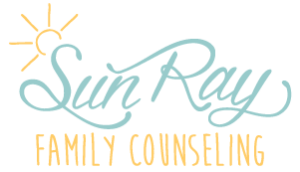 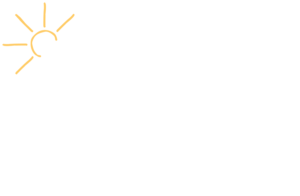 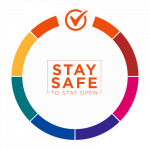